ROCKFORD, Ill. — Four people were injured in a plane crash at Rockford’s airport.

All four passengers were taken to the hospital. Two had to be extricated from the plane and suffered critical injuries. One is wounded but able to walk and one is expected to be OK, investigators told WIFR.

@RockfordFire on scene at Greater Rockford Airport for a airplane down, unknown occupants.

There is no information on the level of experience the plane’s pilot has, or if weather and mechanical issues were factors in the crash.

The Federal Aviation Administration said it will be investigating along with the National Transportation Safety Board, which will close Falcon Road overnight. 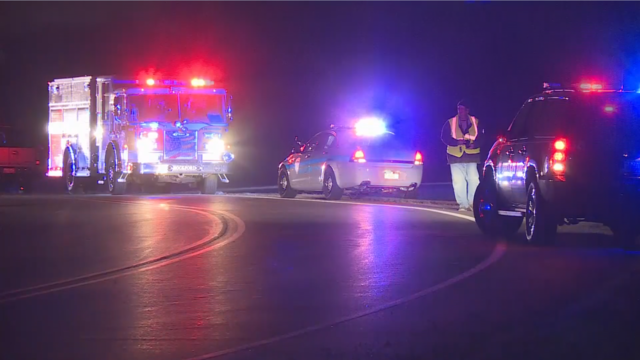 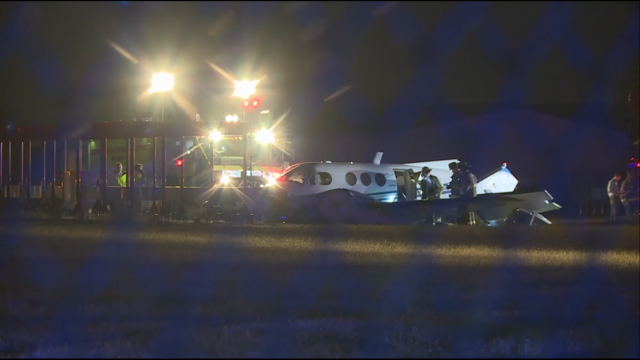 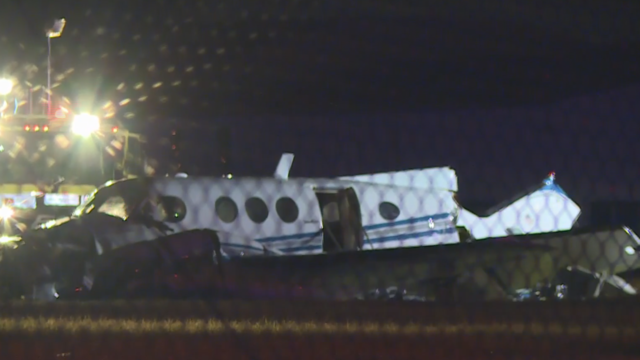