EDGERTON, Wis. — A 29-year-old is facing drunken driving charges after he was partially ejected during a rollover crash in Rock County Wednesday night, officials said.

The Rock County Sheriff’s Office said 29-year-old Jeremy Engen was driving at about 6:30 p.m. in a Dodge Pacifica east on West County Road M, approaching the intersection at County Road H in Edgerton.

According to the report, Engen failed to stop at a posted stop sign and drove into a field on the east side of the road. After entering the field, the Pacifa rolled and partially ejected Engen. When the Pacifa came to rest on its roof, one of Engen’s arms was trapped under the vehicle. Fire and EMS crews were able to get Engen free, and he was taken to a local hospital with non-life-threatening injuries.

Engen had been drinking at an Evansville bar with 41-year-old William R. Young just prior to the crash, officials said. Young was driving another vehicle behind in the same direction and stopped to help Engen.

According to the report, Young displayed signs of impairment and was arrested on suspicion of fourth-offense operating while intoxicated. Young consented to a legal blood draw. Since it was a felony arrest, Young was turned over to the Rock County Jail and will have an initial court appearance on Monday. 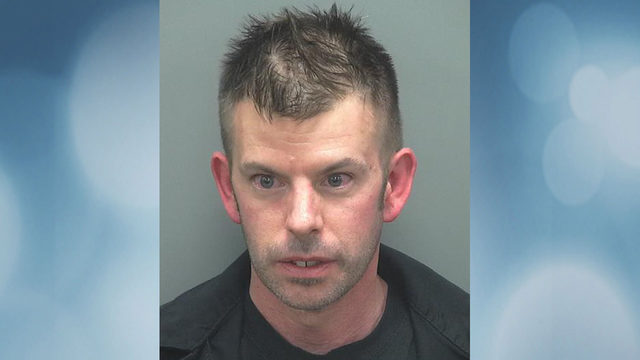 Engen had also displayed signs of impairment and was arrested on suspicion of first-offense operating while intoxicated, the sheriff’s office said. Engen refused a legal blood draw and was issued a court date. The sheriff said he’ll also be cited for failure to have motor vehicle insurance, failure to stop at a stop sign, non-registration of a vehicle and failure to wear a seat belt. He was turned over to the hospital for treatment.