WESTFIELD, Wis. — The Marquette County sheriff is investigating a case of vandalism on a Westfield farm that could cost the farmers thousands of dollars.

Jim Buchholz said he discovered a 200-foot corn silage bag had been slashed open on both sides at his farm outside Westfield Monday morning. The opening in the bag exposed the feed to the elements and may cause it to spoil.

Sheriff Kim Gaffney confirms his department is investigating the case and is offering a $1,000 Crimestoppers reward for information that leads to an arrest. 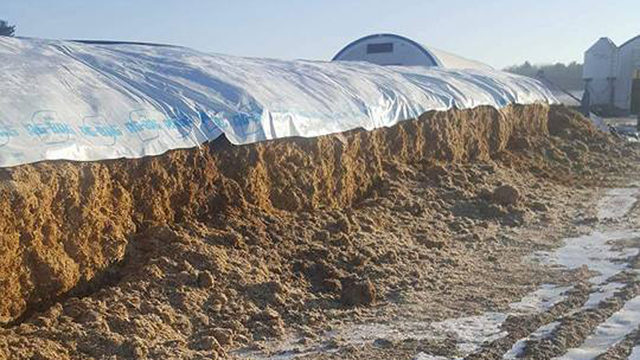 Buchholz said his family has tried to temporarily cover the silage bag so the feed can be saved and still feed the cows, but snow and inclement weather may prevent that from happening.

“It’s not just the bag, it’s the animals that are going to suffer if they don’t have enough or us suffering that we have to go buy some to feed them,” Sue Buchholz said.

Buchholz’ daughter shared a Facebook post about the event that’s been shared more than 2,000 times as the community tries to help them find out who may have vandalized the farm.

If you have any information on the case, you’re asked to call the Marquette County Sheriff’s Department at 608-297-2115. 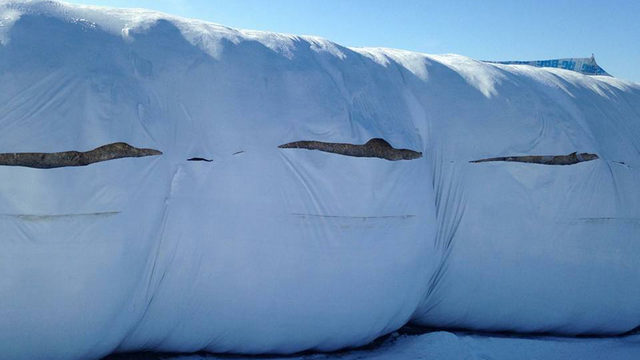 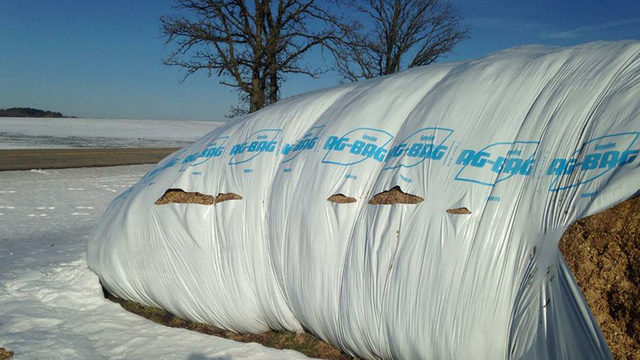