1 in critical condition, 1 arrested after disturbance, shooting in Milton

MILTON, Wis. — One person is in critical condition and another has been arrested after a disturbance and shooting Wednesday night in Milton, officials said.

Rock County Communications Center received a 911 call around 8:20 p.m. reporting a disturbance at 373 Elm St. in the city of Milton, according to a release.

Officers and Rock County sheriff’s deputies responded and were told there was a man at the scene with a gun, officials said.

A search warrant was executed at 3:40 a.m. at the residence where the disturbance happened, officials said. The weapon involved in the shooting was recovered at the scene.

The exact details of the shooting are still under investigation, but officials said the men are acquaintances and the shooting was not random.

There is no ongoing risk to the community, according to the release. Police were still at the scene Thursday as investigation continued.

Milton police and the Rock County Sheriff’s Office is still at a home on Elm Street where a 30-year-old man was shot last night #news3 pic.twitter.com/Alhl6DNKyi 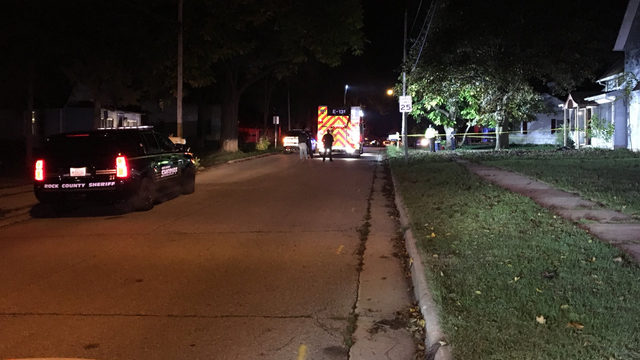